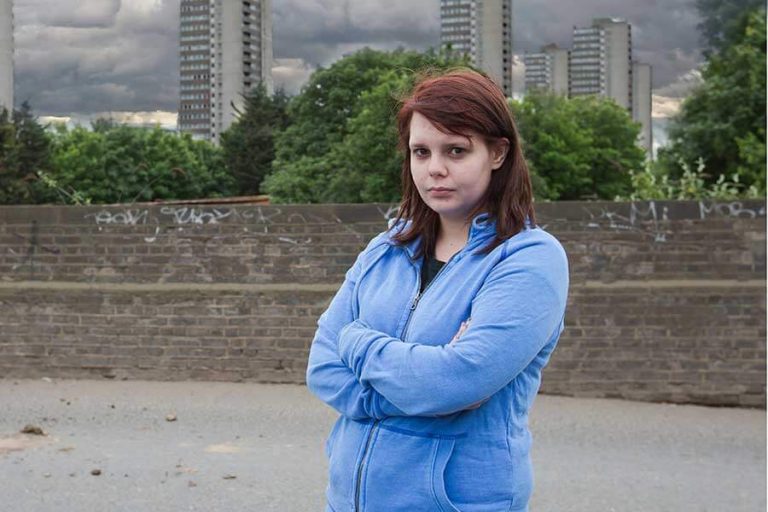 “The official numbers are just the tip of the iceberg,”

“The rise in those rough sleeping is by no means a surprise for professionals working in the sector. For years we have warned that rough sleeping is a crisis in the making. We know from working with 18,000 people experiencing homelessness each year that the official numbers are just the tip of the iceberg and that there are many more people who have no other choice but to sleep rough on streets across the country.

“We hope at some point these shocking figures will be the wake up call government needs to realise that rough sleeping is a national crisis it can no longer ignore and that we urgently need practical support to help end it.”

If you would like to help us combat homeless in the Bournemouth area please contact the YMCA at fundraising@ymcabournemouth.org.uk or sign up for details of their fundraising and volunteering events here